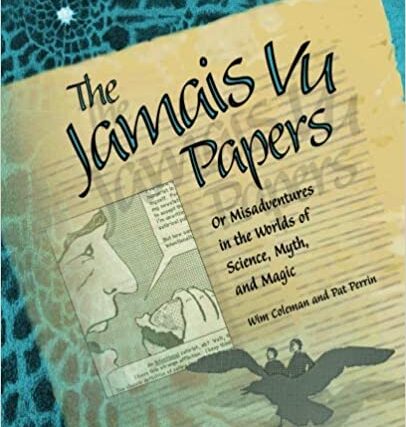 About thirty years ago I came across a fantastic essay that I often post in institutions, universities, etc., to remind everyone that intuition is more important than knowledge. I never realized that it was not on my Vitagenics website, so now it is. I found this essay in a very unusual book, titled ‘The Jamais Vu Papers’. Before reading the essay below, consider this quote from Albert Einstein:

The intuitive mind is a sacred gift and the rational mind is a faithful servant. We have created a society that honors the servant and has forgotten the gift.

Or consider this also:

Intuition, argues Gerd Gigerenzer, a director at the Max Planck Institute for Human Development, is less about suddenly “knowing” the right answer and more about instinctively understanding what information is unimportant and can thus be discarded.

Learn to listen to your ‘inner’ self, as intuition is the only real way of knowing. Develop your intuition as you would develop other skills. I hope you enjoy the essay:

“Suppose my creatures discover that they are only phantoms,” wondered Llixgrijb. “Supoose they become aware of me, their creator. Suppose they learn that I am the only reality. A phantom aware of its own nonexistence – is a nothing, that’s all! These lovely creatures of mine will simply collapse into the recesses of my imagination, just like all the failed universes which preceded them.”

Llixgrijb could not allow that to happen.
So Llixgrijb devised its masterstroke … ignorance!

Yes, Llixgrijb determined that ignorance must be the glue which held its cosmos together, the fire which gives its creatures life. And the sure way to keep ignorance alive was to send knowledge forever chasing its own tail…

“Rationality, the seeming means of escaping ignorance, will actually lead my creatures deeper into confusion,” decreed Llixgrijb. “It will take them further away from me, further away from the truth about themselves!”

But to introduce Rationality into its cosmos, Llixgrijb also had to allow its opposite: intuition. llixgrijb shuddered at what might happen if all its creatures simply stopped reasoning and paused to sense its presence. Rationality was Life, the ultimate illusion. Intuition was Death, the ultimate reality…

Desperate to preserve ignorance against the forces of intuition, Llixgrijb created Institutions of HIgher Education.

“There!” said Llixgrijb with a note of fleeting satisfaction. “That ought to do it!”

But even so, Llixgrijb was discontented…

Did you hear me on Adam Parker's "Ideal Day Podcast"?! Listen to Adam and I discuss the Vitagenics Protocol, as we reveal "The Secret Health Hacks That You Won’t Hear Anywhere Else." 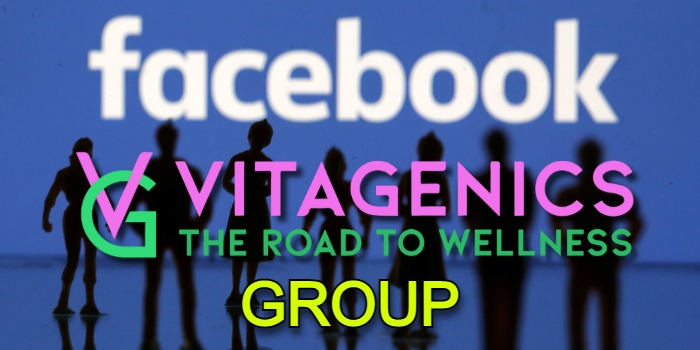 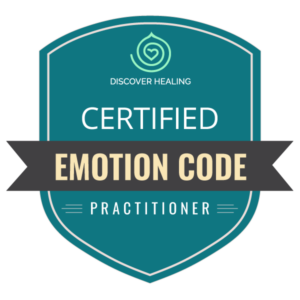 Join Me Now & Empower Yourself! 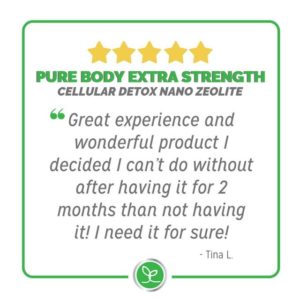